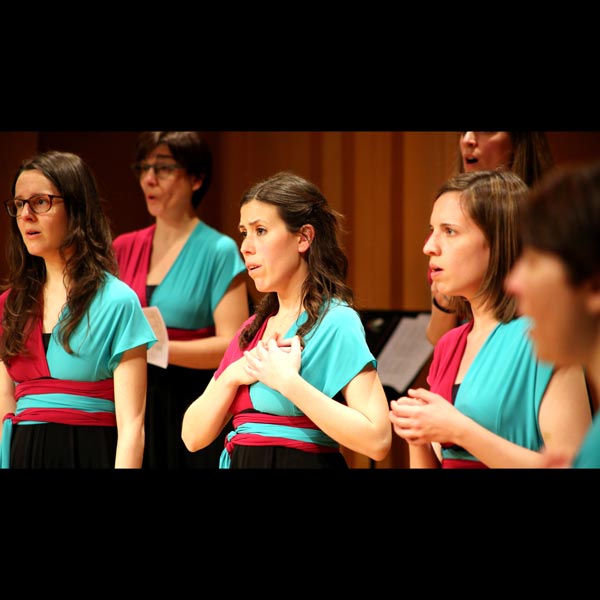 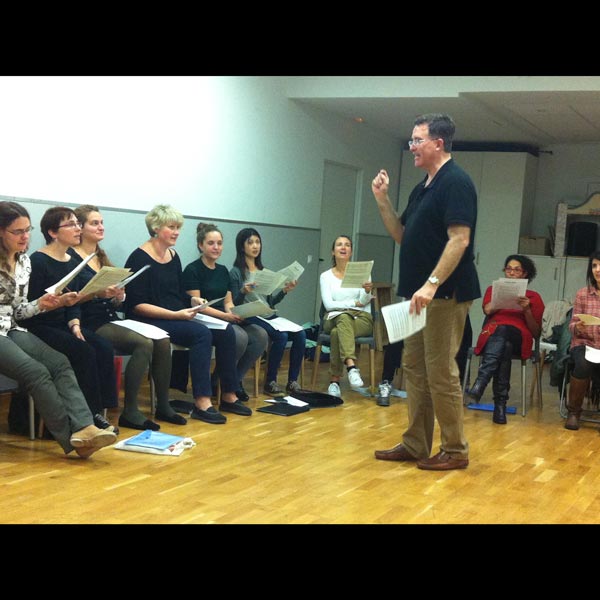 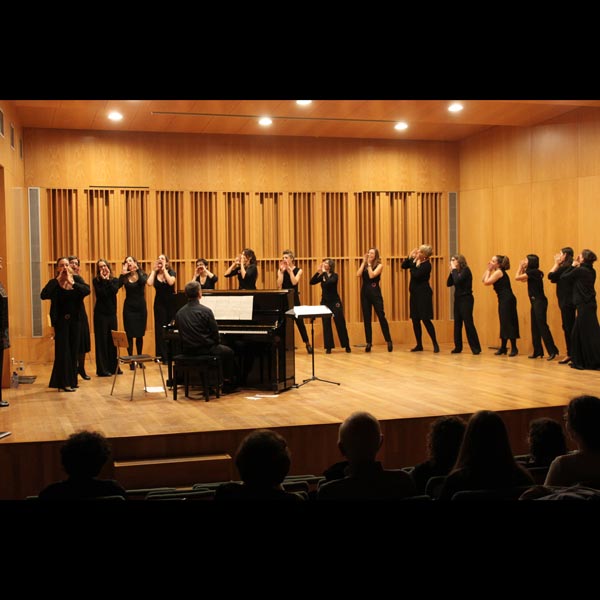 Concert at the Can Falguera Auditorium, Sant Feliu de LLobregat 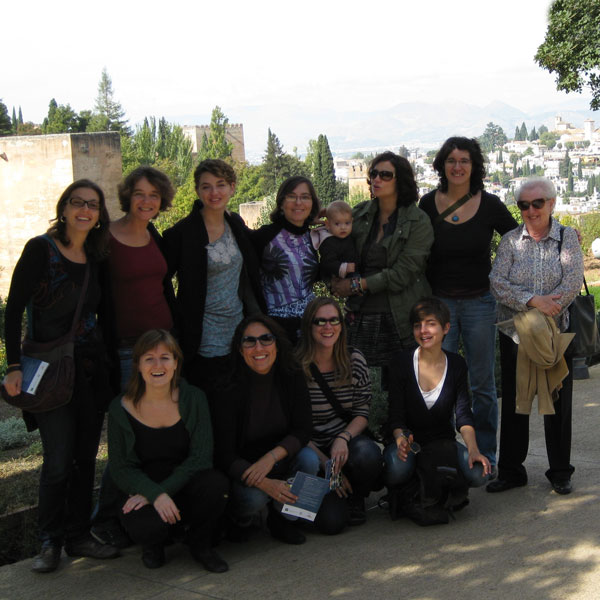 2nd prize for Folklore and Polyphony at the Certamen Nacional de Coros, Pamplona 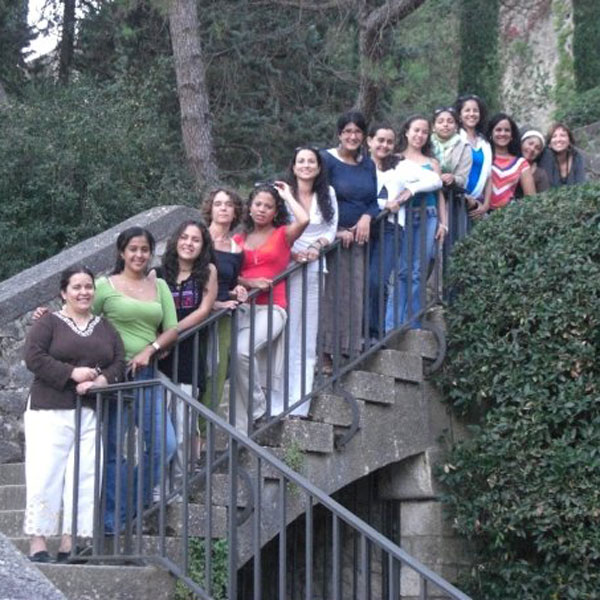 Exchange and concert with Los Teques Female Choir from Venezuela 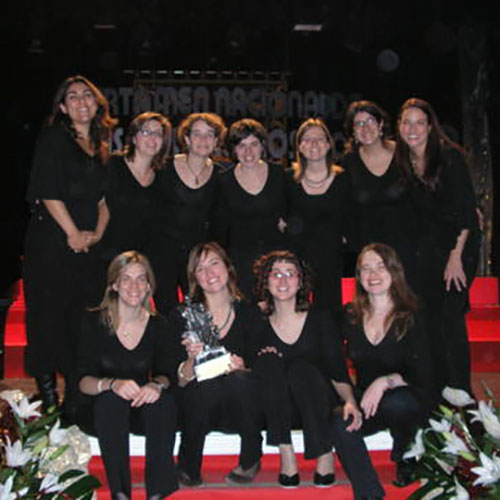 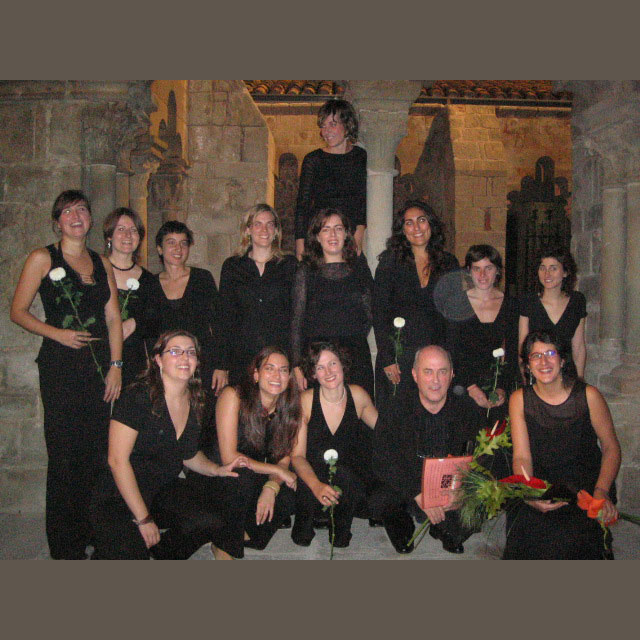 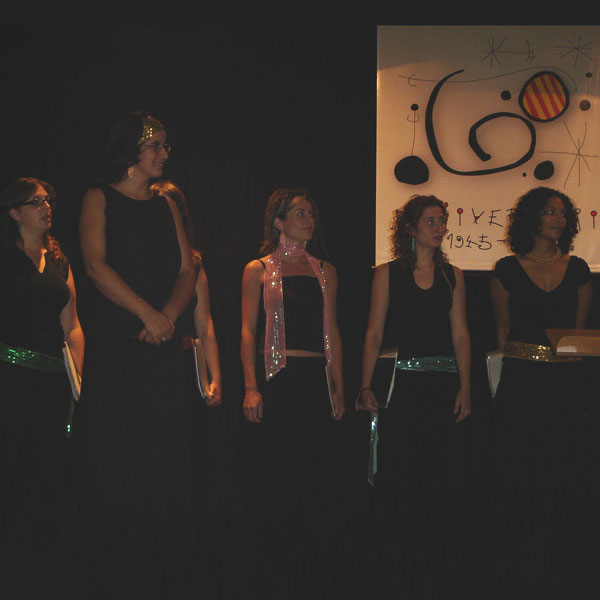 Concert at Casal Catala, Caracas with Alberto Grau and Maria Guinand during intercultural and musical exchange to Venezuela 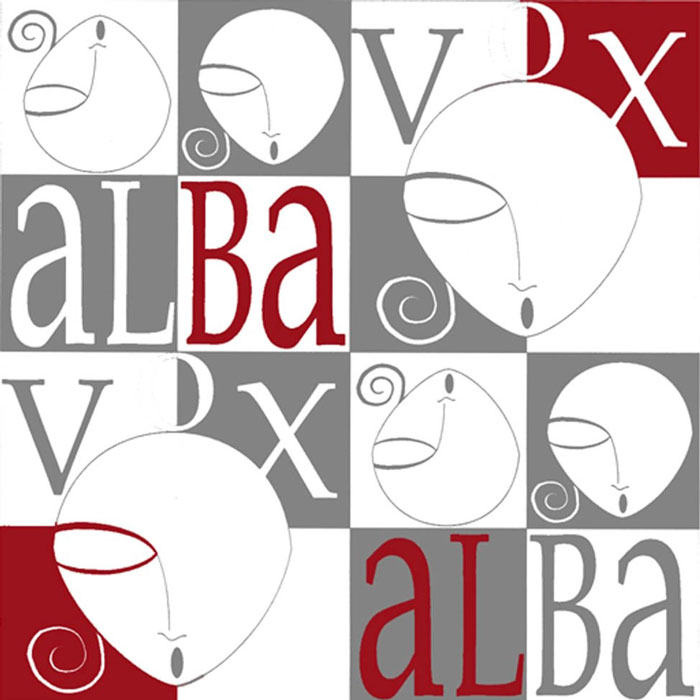 Voxalba was founded in 1989 by Lluís Vilamajó and was then directed briefly by Xavier Puig and Xavier Sans, until in 1999 Elisenda Carrasco took on the role of director. Since then they have become recognised as a female ensemble of exceptional artistic and vocal quality. The reduced number of singers allows for such versatility to truly explore different vocal colours and timbres, creating a wide variety of textures according to the repertoire being performed.

In 2009, they released their first CD to commemorate their 20th anniversary, and in 2015, another for their 25th anniversary.

They perform regularly all over Catalonia and Spain, of which concerts at the Palau de la Música Catalana and the Barcelona Auditori are worthy of note, as well as their collaborations in 2015-2016 with the Barcelona Symphonic Orchestra, the National Orchestra of Catalonia and Barcelona Municipal Orchestra, directed by Pablo González and Henrie Adams respectively. In 2016 they also formed part of the Female Symphonic Choir of Catalonia, directed by Xavier Pastrana.

Each experience is integrated and assimilated into Voxalba’s repertoire, adding to the versatility and diversity of this unique choir.